Bethany Williams is beaming on the Ik Ben Niet Perfect Maar Ik Kom Uit Leiden En Dat Is Bijna Hetzelfde T-Shirt besides I will buy this other end of our video chat—and rightly so. When we spoke, she had just been announced the winner of the British Fashion Council and British Vogue’s Designer Fashion Fund. As the victor, she will receive a £200,000 grant to grow her business and appear in the June issue of British Vogue alongside the other finalists: Supriya Lele, Alighieri, Completedworks, Halpern, Asai, Richard Malone, ELV Denim, Chopova Lowena, Olubiyi Thomas, and Kwadian Editions. “I didn’t think we were going to win, so I was really, really shocked about it,” Williams said giddily. “There are so many amazing designers; it’s amazing just to be alongside them and to be included in the group.” 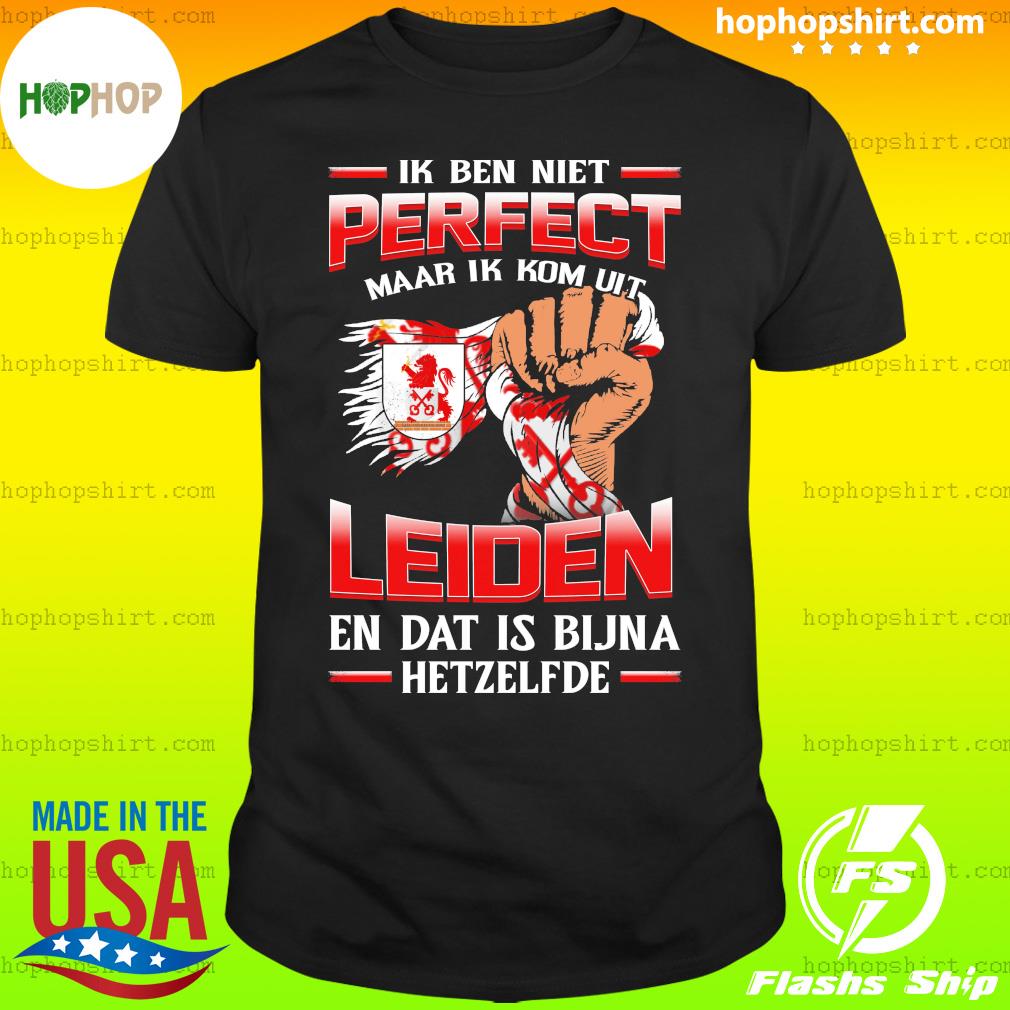 What raises Williams above the Ik Ben Niet Perfect Maar Ik Kom Uit Leiden En Dat Is Bijna Hetzelfde T-Shirt besides I will buy this rest? Alongside her casual, oft unisex pieces, it might be her way of working. Rather than follow a traditional design and production model, she’s organized her business to have a net positive impact on the planet and on communities across the United Kingdom and Europe. Since the inception of her brand, she has partnered with community organizations—like the United Kingdom’s Making for Change, which trains and employs imprisoned women in fashion manufacturing; Italy’s San Patrignano foundation, which works with people dealing with drug dependency; and a new organization called Mending for Good. She’s also working to establish a textile recycling and upcycling hub in London for herself and her peers. During the pandemic, she established the Emergency Designer Network in the U.K. alongside Holly Fulton and Phoebe English—and she’s the 2019 recipient of the Queen Elizabeth II award for young designers. 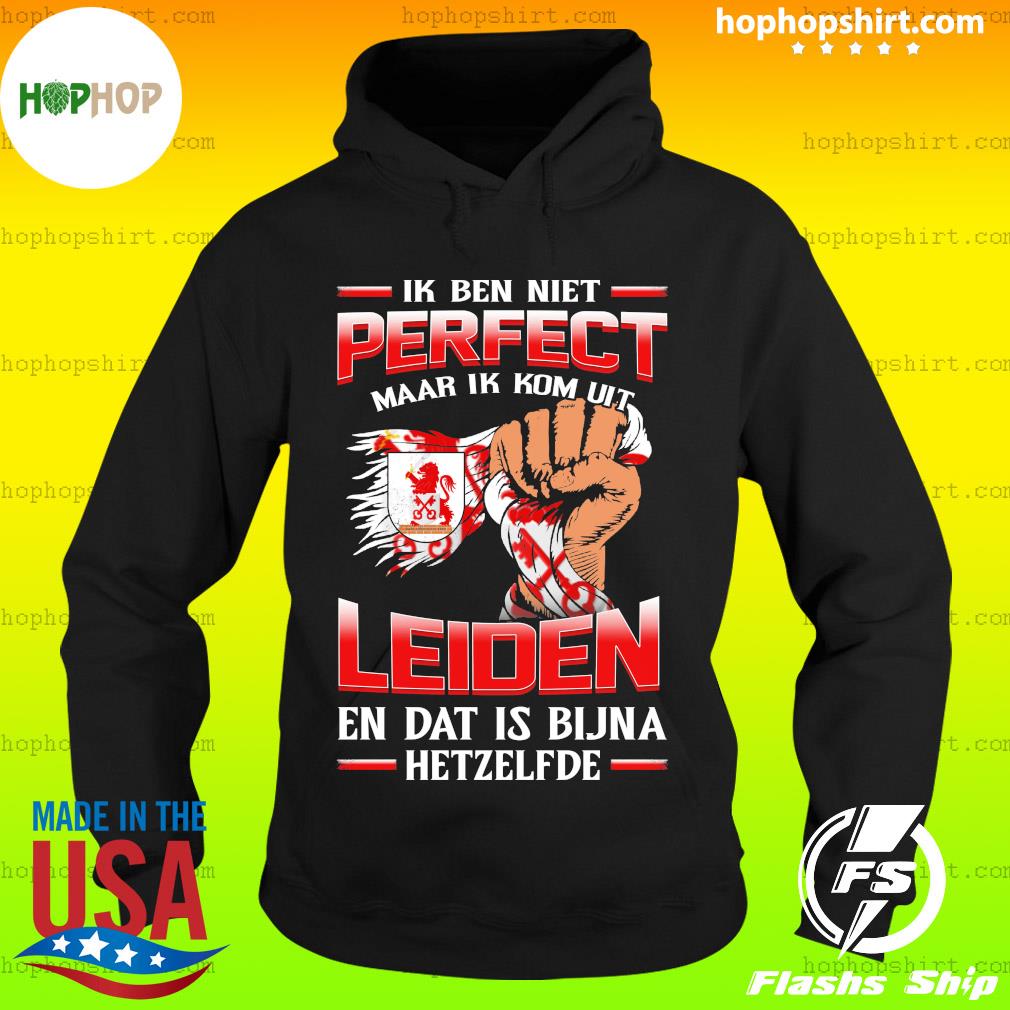