As the New York Times television critic James Poniewozik wrote of her performance, “she is regal and terrifying (to her allies above all). Her final scene, wordless and devastating, might as well end with Blanchett being handed an Emmy onscreen.” 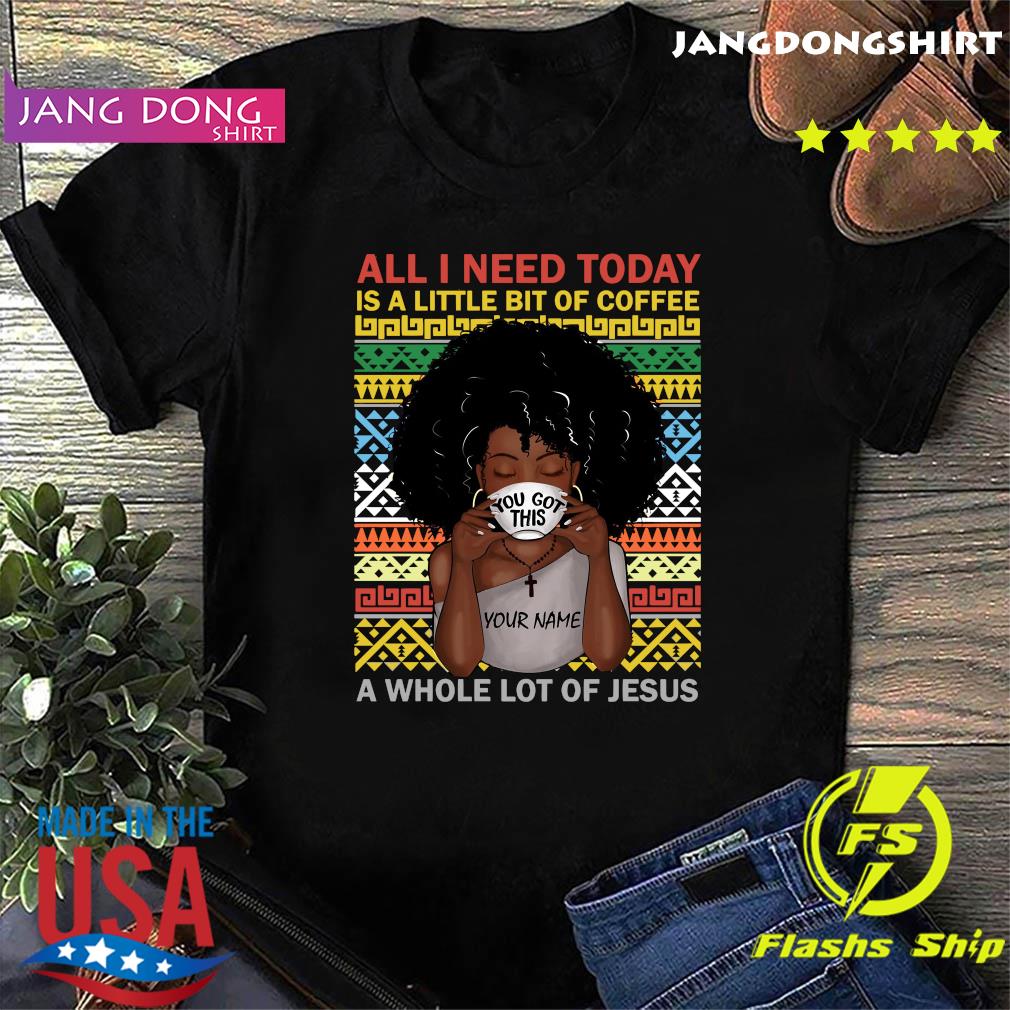 Cate Blanchett in Mrs. America All hail Schitt’s Creek. This quirky Canadian comedy, created by the father-and-son team of Eugene and Dan Levy, flew under the radar its first few seasons but last year finally became a much-deserved Emmy contender with four nominations, including its first for best comedy. This year, as the show closed out its final season, it hit Emmy gold with 15 nominations in the comedy category, including ones for all four members of the Rose family: Eugene Levy (best actor), Catherine O’Hara (best actress), Dan Levy (supporting actor, plus nods for writing and directing), and Annie Murphy (supporting actress). 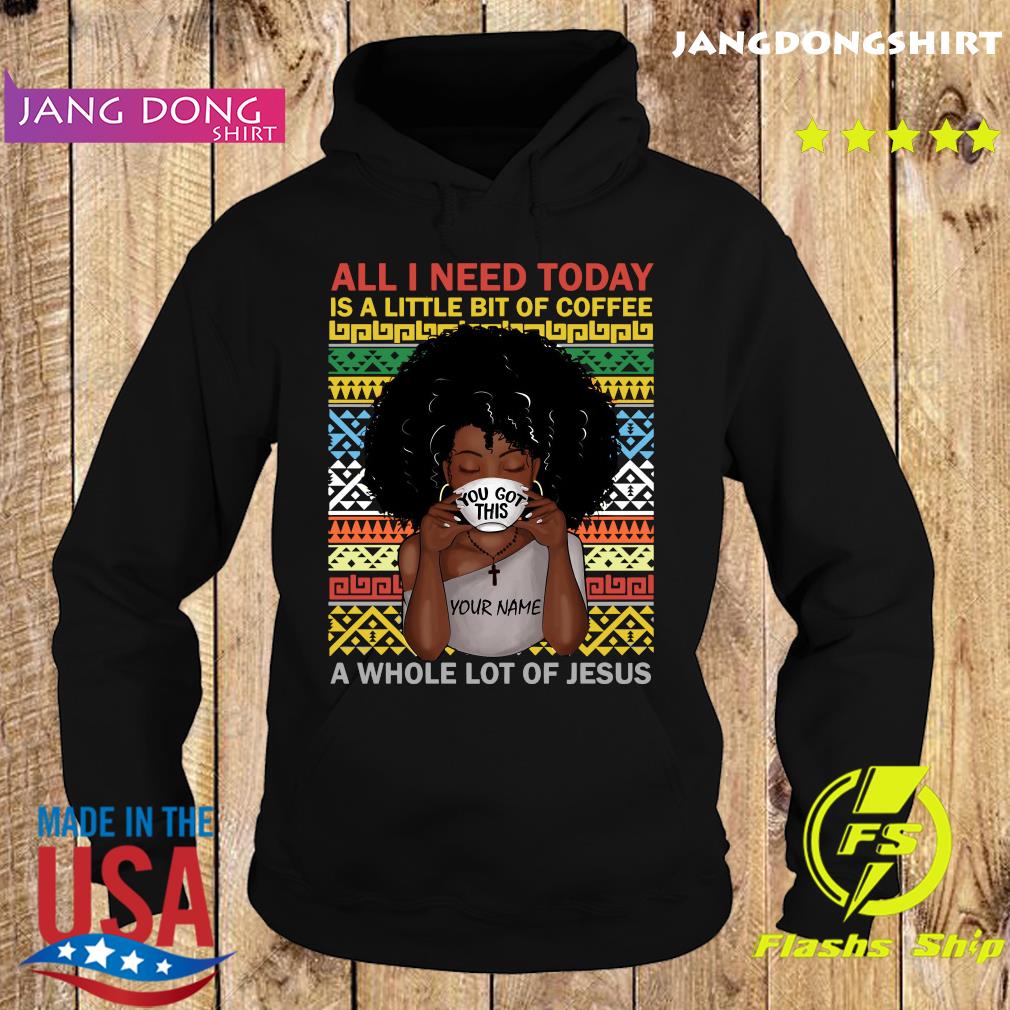 In her first foray into American TV, two-time Oscar-winner Cate Blanchett (The Aviator and Blue Jasmine) could not have picked a juicer role: Phyllis Schlafly, the noted anti-feminist and leading force in the successful drive to stop ratification of the Equal Rights Amendment in the 1970s and ’80s, in the Hulu limited series Mrs. America. Though this is another strong category—Blanchett’s rivals are Shira Haas (Unorthodox), Regina King (Watchmen), Octavia Spencer (Self Made), and Kerry Washington (Little Fires Everywhere)—the Australian actress seems well on her way to the halfway point of an EGOT.