Chuyển đến nội dung chính
I was told by his teacher that he was on the playground, and went out to find him. He was in the middle of a group of kids, and when he saw me, he ran over to say hi.  He had a small toy in his hands, like a Power Ranger model, that I didn’t recognize. I laughed because it could have been any of about a dozen kids in the area he indicated.  He pointed sharply, “That boy with the…blue shirt.”  That narrowed it down to about seven kids.  I shook my head to let him know that I didn’t know who he was pointing to.  “He has the red sneakers,” which I don’t think matched any of the blue-shirted kids.  Finally, when he said “There, daddy. The one who has the ball now,” it finally dawned on me that he was pointing to the only black child in that area of the playground.  I stopped myself from blurting out, “You mean the black kid?” since I could tell that he genuinely didn’t see this kid’s skin color at all, and I didn’t need to be the one to open his eyes to racial differences. To this day, I don’t understand how he was able to see the color of this child’s shirt . 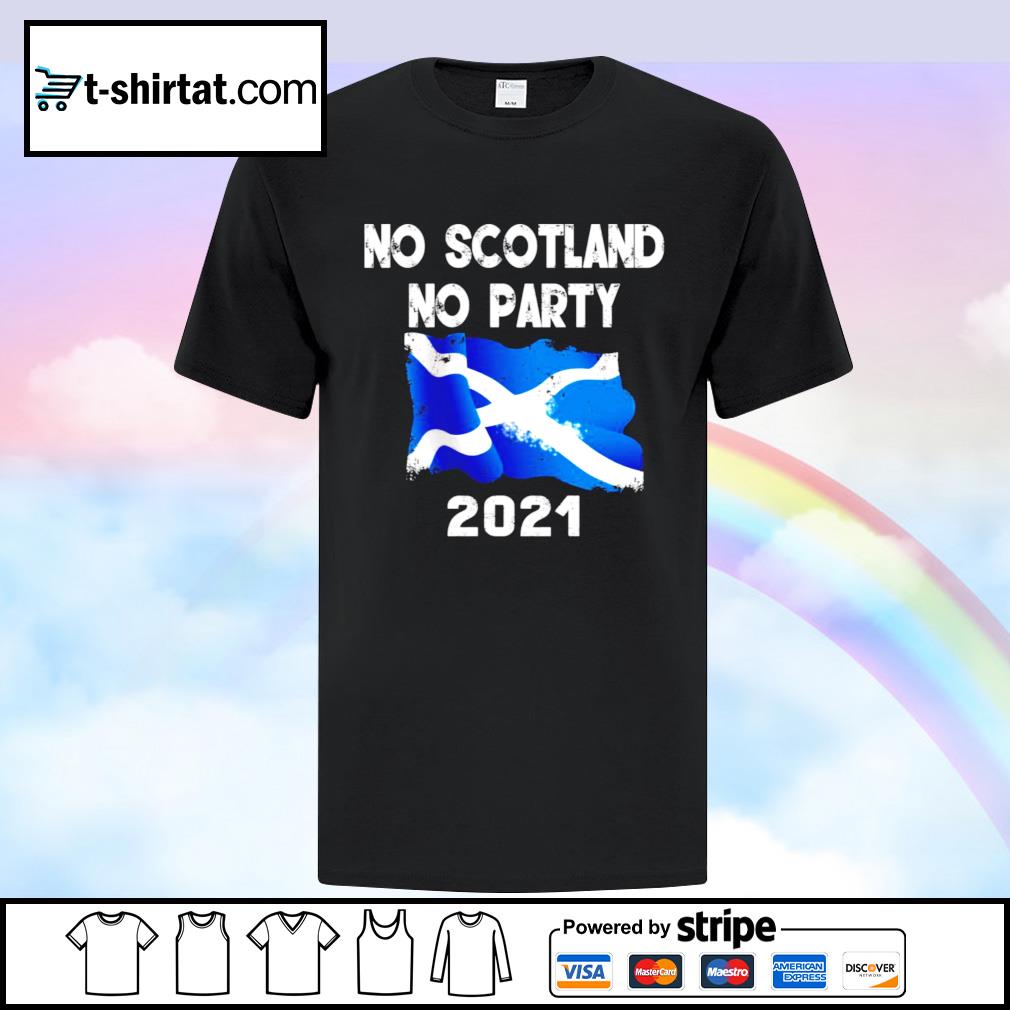